After hosting Writeful Places writers’ retreats in Aruba and Palm Springs, CA, it became more obvious with each event how critical it was for attendees to have an established community of writers in place afterward. It would make it easier for participants to remain in contact, maintain ongoing lines of communication, and nurture the writing fellowship that blossomed at these events to help further support their progress and growth as writers—something similar to what I created 22 years ago.

Black Writers Alliance (“BWA”) was the first 501(c)(3) literary arts association to organize online. It offered Black writers worldwide a source for camaraderie and fellowship, feedback and growth, nurturing, development, and resources long before there was Facebook and years before Myspace.

Founded in 1998, BWA grew from its three founding members to over 7,000 by the end of 1999. Even early on, BWA was recognized by WritersDigest.com, twice being named among its selection of the top sites for writers, as well as by BET.com, BookZone, Publishers Weekly and countless others. By 2000, the group had begun hosting conferences which quickly earned a place among other elite writers’ conferences at the top of the list. Black Writers Reunion & Conference was featured on TV, radio, and in print among the pages of The New York Times, Writer’s Digest Magazine, Black Issues Book Review and Poets & Writers. BWA was also the first to sponsor a national literary awards program for Black writers with the Gold Pen Awards, which set the standard for all that have followed.

In 2003 Tia stepped down for family and personal reasons after the birth of her second son, but demand for her conferences to live on compelled her back. After hosting conferences in 2000 and 2001, Tia revived BWRC in 2006 and organized five more. She introduced the first Black Writers Write Time Retreats in 2012, placing her conferences on hold as she increasingly consulted on launching conference for clients through her meeting planning company, Boss Events and Travel. After the 2016 retreat, Tia partnered with Rekesha Pittman to expand their events under the flagship of Writeful Places LLC to continue offering quality programs that are more inclusive of all races of writers.

In late 2018, Tia began developing plans and dual websites for a new online community that would be a worthy successor to the legacy of Black Writers Alliance. In January 2020, she launched the Black Writers Collective, offering a slew of programs designed to help aspiring authors finish works-in-progress, published writers to create author platforms and build fan bases from scratch, readers to connect directly with writers during all phases of book development, and a wealth of other offerings.

To learn more about what Black Writers Collective has to offer, visit BlackWriters.org.

In the presence of such greatness last night at th

It's deeply gratifying when an author you've inspi

Shots from my recent business trip to Costa Rica i

Registration for the 2019 Editorial Freelancers As

Why authors NEED editors! Can you find the major

Looking forward to an amazing year ahead!

I can't take every project! I'm updating my direct

Need a professional editor to save you from the em

A few of my favorite shots from the recent @Writef

Sailing at sunset with a few of my friends during

Fun times with the Cat Burglar and Mrs. Officer!

My first luxury FAM trip as a meeting AND groups/l

Step “write” up! Find the perfect spot to let 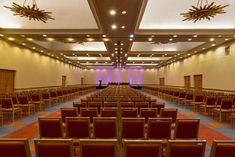 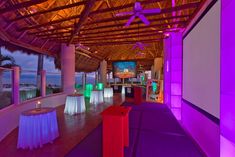 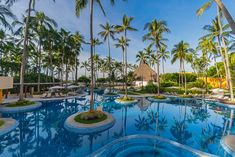 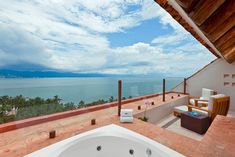 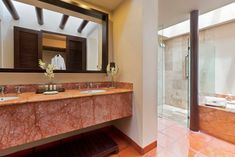 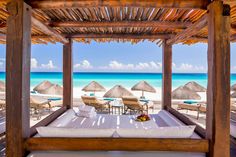